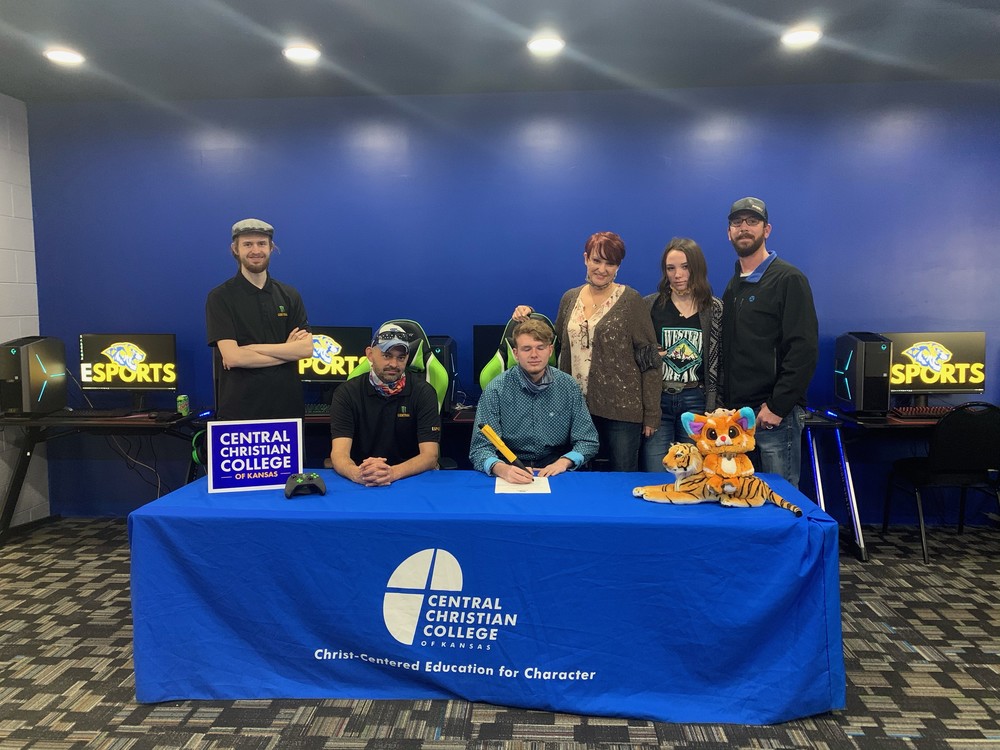 What is eSports, you may ask? According to CNN, "eSports describes the world of competitive, organized video gaming. Competitors from different leagues or teams face off in the same games that are popular with at-home gamers: Fortnite, League of Legends, Counter-Strike, Call of Duty, Overwatch and Madden NFL, to name a few. These gamers are watched and followed by millions of fans all over the world, who attend live events or tune in on TV or online. Streaming services like Twitch allow viewers to watch as their favorite gamers play in real time, and this is typically where popular gamers build up their fandoms."

eSports is recognized by the Arkansas Activities Association who partners with PlayVS to bring eSports to high schools across Arkansas.

9-12th grade students who are interested in joining the Lead Hill team can speak with Zackary Stephens, coach.

Ebert was a team member of the LHHS eSport team for the past 3 years. He states, "I also played on the Central Christian College team via the Discord app for the past year."

Mr. Ebert plans to major in Business and minor in Pre-Engineering with a focus in IT Networking.

Frank is the son of Cameron and Demetria Ebert.

Congratulations, Frank! We are proud of our Tiger!